The responsibility for outcomes, and modeling the desired culture are the jobs of leaders.

As Beto O’Rourke stated “making sure that whatever we have created… leads to something far greater than we have today and that all of us, every single one of us, continue to believe, and make possible the Historic Greatness of El Paso, TX and the United States of America.”

One can think of Beto, as part of a movement that can save America. As stated most recently by James Fallows at a Senior Executive Summit, “For the foreseeable future, the national level of politics within the United States of America, and a number of other democracies, too seems to be a zero-sum contetsation: in order for me to win, you have to lose.” Mr. Fallows continued stating “I contend that the next wave of leadership in the United States will be somebody from that tradition… somebody that has made his or her reputation bringing people together, being able to do things that build popularity and prosperity and comity and inclusion, and all the other things we would like to think Western democracy and the United States are for.” Historic El Paso’s very own Beto O’Rourke is definitely an illustration of where this next wave of leadership will come from. 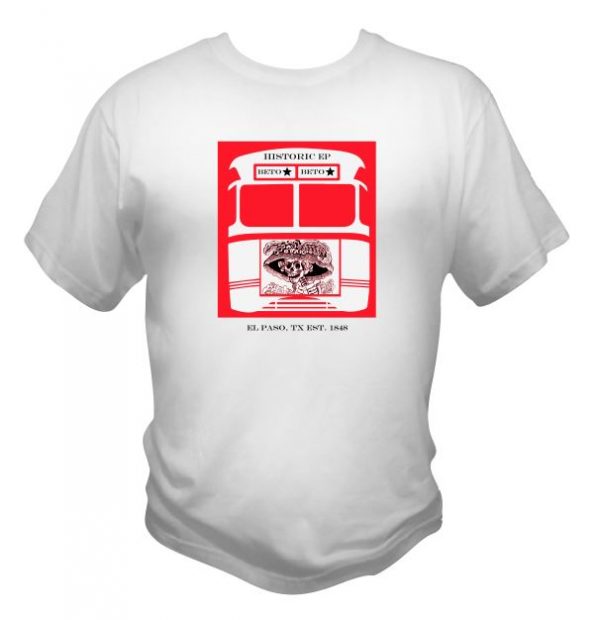